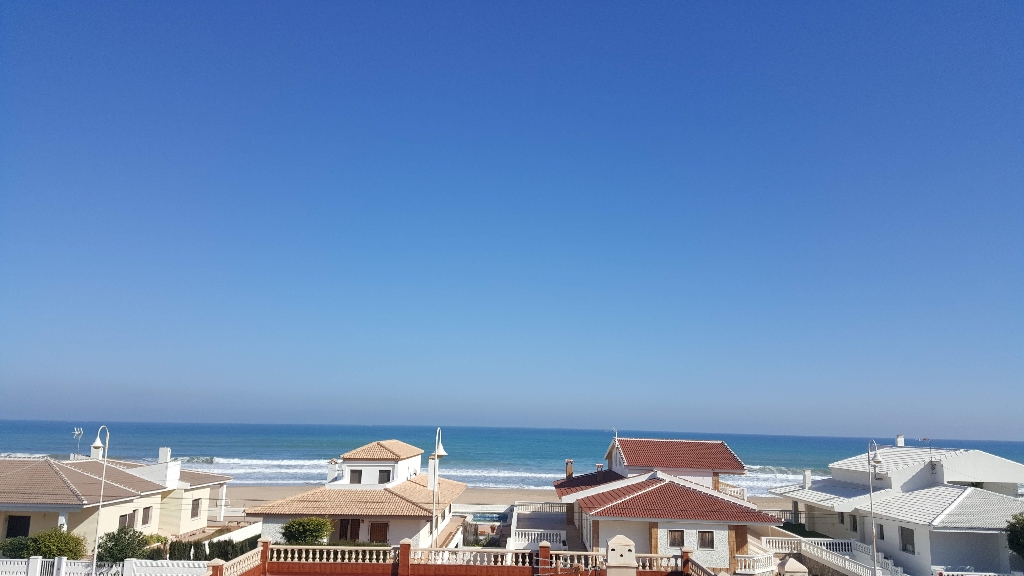 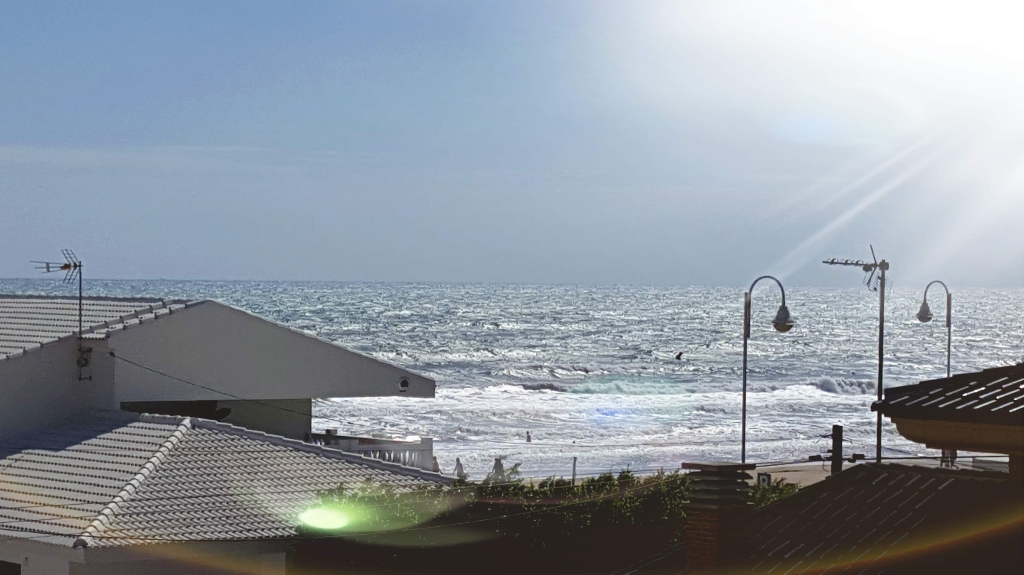 This building plot is not something that becomes available every day, especially so close to the beach. There are very few places you can build legally in a town so close to the sea.

If you want to build your dream home by the beach or develop the land, this could be just the place for you.

Guardamar overlooks a long beach of sand dunes fringed by pine and eucalyptus forests making it a unique almost paradise. Guardamar is a bustling town and popular holiday resort for thousands of holiday makers, as it has much to offer.
Guardamar beaches are twelve kilometers of fine white wide sandy beaches, beautiful parks, numerous fine restaurants, many specialising in local cuisine as well as the international variety.
Guardamar del Segura is located north of Torrevieja and south of Alicante on the Southern Costa Blanca. Guardamar del Segura has fourteen kilometres of golden sandy beaches and eight beaches along its shores that attract many families with children to spend their summer holidays at the resort.
From north to south, the beaches of Guardamar are Los Tusales Beach which is for nude bathing, Los Viveros Beach, De la Babilònia Beach, Playa Centro, La Roqueta Beach, El Moncayo Beach, Playa del Campo and Les Ortigues Beach.

Guardamar is surrounded by two salt water lakes which form the Salinas de Guardamar. These salt water lakes are a national nature reserve and attract a large variety of bird-life. The concentrations of salt and warm temperatures give Guardamar what is known as a healthy micro climate recommended by doctors for various ailments such as respiratory and aching joints.
Guardamar is blessed with over 320 days of annual sunshine making it an ideal escape from the dark bleak British winters. The best times of year to visit are probably October and May as they are outside of the holiday season yet are very warm but the beaches and resorts are less crowded.

The local market sells fresh fruits and vegetables as well as other locally-made goods and produce – market day in Guardamar is on a Wednesday.

The nearby town of Rojales has the La Marquesa golf course. There are many other good golf courses in the area such as La Finca and Villamartin.